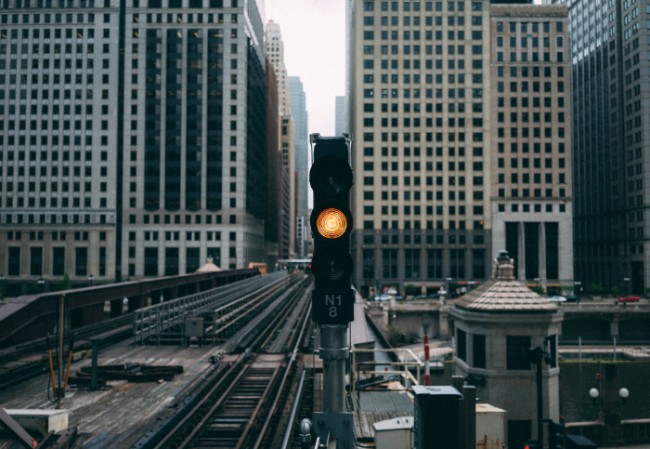 Pensions are more flexible than ever, but new figures show that many people who are in pension drawdown, could end up taking too much out of their retirement savings too soon.

Prior to the introduction of Pension Freedoms in 2015, most people used their pension savings at retirement to buy an annuity, or a guaranteed income for life. Now, growing numbers use drawdown to provide them with an income. As the name suggests, drawdown allows you to keep your retirement savings invested, whilst drawing an income as and when you need it.

However, according to recently released data from the city regulator the Financial Conduct Authority (FCA), three-quarters (74%) of people using drawdown are taking more than 4% of their pension fund value out every year, with four in 10 (40%) drawdown customers taking more than 8% of the fund value a year. For those with retirement savings of less than £50,000, this increases to nearly two-thirds (63%).

Why does this matter? Put simply, if you take out too much from your pension too soon, you could end up outliving your savings.

How much income is sustainable?

It’s not easy to know exactly what level of income you should take, as this will depend on your individual circumstances.

However, research from the Institute of Actuaries found that someone in normal health who enters drawdown at the age of 65 would need to take their pension at a flat rate of 3.5% to avoid running out of money. For someone with a £100,000 pension pot, this would be equivalent to taking £3,500 out of their pension each year.

As well as the risk of running out of money too soon, taking big chunks out of your retirement savings could land you with an unexpected tax bill.

You don’t have to pay any tax on the first 25% of each withdrawal you make from your pension, but you must pay income tax on the rest. If you take a big lump sum out, that means you might end up being pushed into a higher tax band, potentially leaving you with a hefty tax bill to pay.

One option you may want to consider is spreading any withdrawals from your pension across different tax years so that you don’t end up moving into a higher tax bracket and can keep tax bills to a minimum. Get professional advice if you’re not sure how to do this.

The level of income you should take from your pension will depend on all sorts of factors. These include your age, whether you have any other income, how the fund your retirement savings are invested in is performing, and the amount you’re paying in charges.

The best way to reduce the risk of running out of money too soon is to talk to a qualified regulated financial adviser who can recommend how much income you should take. An adviser can also help you work out whether you could benefit from transferring or consolidating any of your pensions.

Worryingly, the FCA data shows that in 2018/19, nearly half (48%) of pension plans were accessed without any advice or guidance being taking by the plan holder. For plans that entered drawdown, 34% of plan holders didn’t take regulated advice, although one in 10 (9%) did receive guidance from the government’s free Pension Wise service.

Keith Richards, chief executive of the Personal Finance Society, said: “Those with smaller pots have even more to potentially lose if they fail to grasp the risks associated with pulling all their cash out of their pension and should be considering their choices by reviewing all their assets - not just one small pension pot.”

Find out more about why advice matters in our blog on benefits of pension advice.

What is pension drawdown?

Pension drawdown is a way of taking an income from your pension, whilst leaving your retirement savings invested. It...

If you’re approaching retirement, you’re probably starting to think about how much income you’ll need from your...

The benefits of pension advice

Lots of us put off reviewing our pensions, either because they seem too complicated, or because we’re too busy...