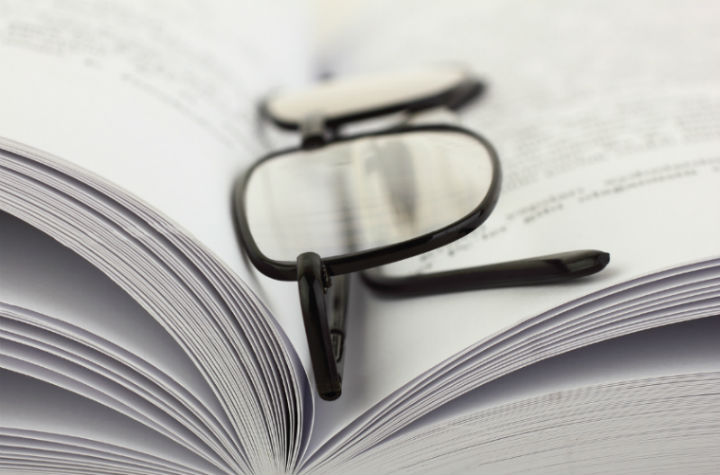 Have you got a mis-sold SERPS pension?

If you’ve got a SERPS pension that you think you were mis-sold, you could be in line for compensation.

SERPS stands for the State Earnings Related Pension Scheme. It was introduced in the 1970s as a top-up to the basic State Pension and is often referred to as the Additional State Pension. It has now been replaced by the State Second Pension.

Many people were advised to opt out of SERPS and instead had their National Insurance rebates paid into a personal pension in the hope that this would provide them with better retirement benefits. However, in some cases they would have been better off staying put in SERPS than contracting out, which is why it may now be possible to claim compensation if you were advised to opt out.

Here’s what you need to know.

How do I find out if I was contracted out of SERPS?

You can find out if you were contracted out by checking with your employer, or by looking at your payslips, which should show whether you opted out of SERPS. Our SERPS guide explains in detail how to trace any lost pensions using the service provided by the Government, but if you need support with it our expert advisors can help, just click here.
Please note: our service is aimed at helping people find lost SERPS pension contributions and improving them. We cannot give compensation advice.
Initially contracting out was only available to people with final salary schemes. Those who worked in the public sector, people working for the NHS, the police or the armed forces, who had this type of pension are more likely to have been contracted out that people working in other professions. Contracting out was widened to money purchase or defined contribution schemes in 1998.

Why would I have been contracted out?

Opting out of SERPS meant you’d pay lower or redirected National Insurance Contributions in exchange for what would hopefully be a higher private pension. It was therefore popular with employers, as it meant they had to pay less National Insurance.

How do I know if I’m eligible for mis-sold SERPs compensation?

You’ll only be eligible to make a claim for mis-sold pension SERPS compensation if you meet certain specific criteria.

First, you must have been advised you to contract out of SERPs between 1 July 1988 and 5 April 1997. If you contracted out after March 1997, you will have no SERPS entitlement in relation to earnings after that point.

At the time you contracted out, you need to have been aged over 45 if you’re a man and over 40 if you’re a woman. These are considered the “pivotal ages" at which point there would be a lower likelihood of investment returns producing a greater retirement income than remaining in SERPS.

Finally, you must have been earning at least £10,000 a year every year to qualify to make a compensation claim.

How can Profile Pensions help?

If you want to search for a lost pension the Government website could help. We can help you find the pension and after we’ll happily look into your pension to make sure it’s working as hard as it can for you to get the retirement you want. We need you to fill in a form which authorises us to act on your behalf. Please keep in mind that we can't process compensation claims because we do not provide that service.

We’re able to improve on 94% of the pensions we review, but will only ever recommend a switch if it’s in your best interests.

If you think you may have a SERPS mis-selling case, you’ll need to contact the adviser who recommended you opted out of SERPS and ask them to put things right. If you’re not satisfied with their response, you should contact the Financial Ombudsman Service, a free independent service for settling disputes between financial services companies and their customers.

Another option is to use a claims management company specialising in SERPS mis-selling claims, but bear in mind that they will charge you for their services, so make sure you understand exactly how much you’ll have to pay. You can find out more about making a complaint at the Financial Conduct Authority website.

Why should you trace your pensions?

Are Your Pensions in a Mess?

Losing track of your pensions is very easy to do. Moving house, changing jobs and the hustle and bustle of modern...