Have you received a letter from us? 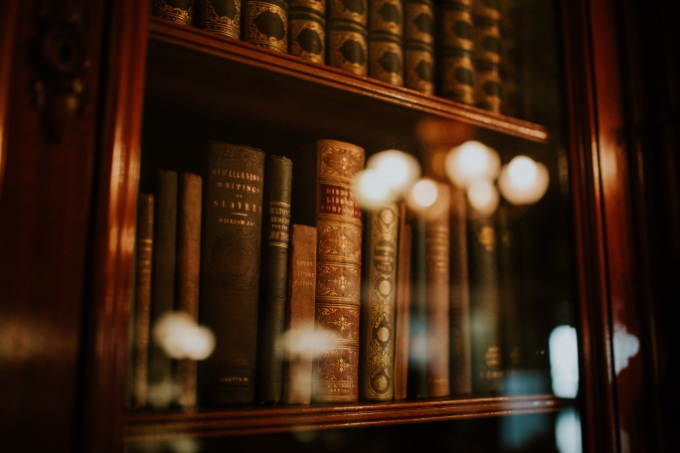 Pension Schemes Bill - what it means for you

People should have a clearer idea of their future at retirement under plans announced in this year’s Queen’s Speech.

The speech confirmed the Pension Schemes Bill, which will provide a legislative framework for the pensions dashboard, a tool which will enable individuals to see all their retirement savings and investments in one place. It will also include new rules for so-called ‘collective’ pensions, moves to combat scams, and an extension of powers for the Pensions Regulator.

Here’s what you need to know.

The Pension Scheme Bill will tighten up rules on pension transfers to protect savers from being lured into handing over their money to fraudsters.

According to the Pensions Regulator, there were around 100,000 transfers out of defined benefit pension schemes in 2017-18, with concerns that this large volume of transfer means savers could be at risk of being scammed.

With defined benefit pensions, the amount you’ll receive at retirement depends on how long you’ve belonged to the scheme and your salary. The amount you’ll get is guaranteed and will increase each year so that it keeps pace with rising living cost, which makes these types of pensions very valuable.

The Queen’s speech promised "regulations to set out circumstances under which a pension scheme member will have the right to transfer their pension savings to another scheme."

At Profile Pensions, we don’t offer advice on defined benefit/final salary schemes. They’re complicated pensions which come with a guaranteed pension income, which is widely considered as a really valuable benefit.

Under the Pension Schemes Bill, it will be compulsory for pension providers to open up their data so it can be included on pensions dashboards.

The aim of pensions dashboards is to enable consumers to see their pension arrangements online in one place, making it easier for them to manage their retirement savings.

In the meantime, however, the onus is on each of us to keep track of all our pension pots ourselves.

Tracking down a lost pension could give your retirement income a real boost, so it’s worth searching through your paperwork to see if you’re missing any pensions.

If you need help tracking down any pensions you’ve lost track of, or advice on whether or not to consolidate your plans, call Profile Pensions on 01772 804 404 or contact us.

These pool together contributions from employers and members, with members then receiving a specified retirement income when they stop work. The aim is that they provide a single package which enables people to save and also provides them with an income in retirement.

The UK’s first CDC scheme will be established though the Pensions Scheme Bill via the Royal Mail.

New laws will provide greater powers for The Pensions Regulator to take tough action on employers who recklessly risk their employees’ pensions.

These include more serious penalties for employers who manage their pension schemes irresponsibly, with the most serious offences carrying a seven-year prison sentence and a fine of up to £1m.

Charles Counsell, chief executive of The Pensions Regulator, said: “Fines and criminal sanctions, combined with improved avoidance powers, have the potential to act as a strong deterrent in respect of behaviour that represents a risk to savers.

“We welcome this in line with our commitment to taking criminal action to protect savers - we are being bolder in using more of our powers. The Pensions Regulator now has an established team who have successfully brought 23 criminal prosecutions over the past two and a half years.”

Should I consolidate my pensions?

Many of us will work for several different employers over our lifetime, and so may end up contributing to lots of...

Which pension changes are happening in 2019?

This year will see several changes to pensions, including an increase in the amount you must contribute to your...

Pension Scams - How to protect yourself and your money

You may have noticed recently that there’s been a lot of press coverage around pension scams. Profile Pensions is...